The goal of Nanaamwin is to connect with one another by learning about and sharing our Anishinaabe language and culture. We believe that with easy access to resources and online classes, the language can, once again, become active and relevant as well as thrive for future generations to come. It isn’t an easy task but this hopeful journey began thanks to the efforts and knowledge of many members who belong to Wiikwemkoong Unceded Territory.

Join us. Hear, learn, practice and share your knowledge at every opportunity!

Anishinaabemowin is the language of the Anishinaabe nation, and one of the oldest and most important Indigenous languages of North America. It is part of the Central Algonquian language family and refers to the language group shared by the Ojibwe, Odawa and Potawatomi peoples. Content on this site has been developed by the Wiikwemkoong Heritage Organization.

Phyillis Williams-Kimewon is from the Wiikwemkoong Unceded Reserve located on Manitoulin Island.She came from a family of ten(10) and only spoke her language up until the age of six(6) when she started school. This is the time she was exposed to the English language, a language she struggled with. Anishinaabemowin is what runs through her veins, her hart and mind. It tells her who she is as a person and has come to fully understand that the Creator gave her this language. She finds the language very therapeutic and readily passes it on to those who with to learn. She studied at Bay Mills College in Michigan to further her skills on ways to teach the language. In total she has spoken some sixty(60) years of Anishinaabemowin, a language which she loves dearly and is forever thankful to the Creator and the many elders that she learned from.

My name is Roselinda Peltier. I am a member and lifelong resident of Wiikwemkoong Unceded Territory on Manitoulin Island. I am from the Bear Clan and grew up in the satellite community of Murray Hill. I am a proud mother of five(5) children and twelve(12) grandchildren. My interests include medicine picking, attending ceremonies, and participating in community events. I am passionate about my family, my community, and of course the Anishinaabe language and culture. I am an advocate of cultural and language revitalization and encourage my family and fellow community members to use the language to the best of their ability. Together with my husband Joseph, I enjoy attending language gatherings and facilitating presentations in Anishnaabemowin.

Ginii Kwe ndizhinikaaz. Wiikwemkoong ndoonjibaa. Mkwa ndodem. My English name is Rita Corbiere. I am a proud mother, grandmother, and great grandmother. Being raised on an Indian Reserve (Wiikwemkoong Unceded Territory), only the Anishinaabe language was spoken in our home as well as in the community. I attended elementary school from grades one through seven (1-7) in Wiikwemkoong and left for Spanish Residential School in 1949, where I learned to speak the English language. I graduated in 1954. my employment in Wiikwemkoong began as an Elementary School Teacher and retiring as a School Principal in 1996. Today I volunteer in the Anishinaabemowin Curriculum Development Advisory Group with Wiikwemkoong Education and also at the Wiikwemkoong Heritage Organization(W.H.O) in Anishinaabemowin language. I continue to work in community based research projects as an Elder, an advisor, and a presenter. 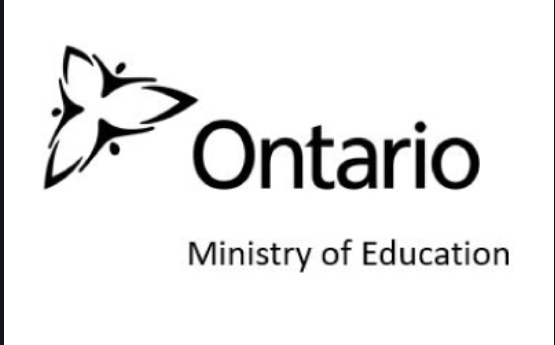 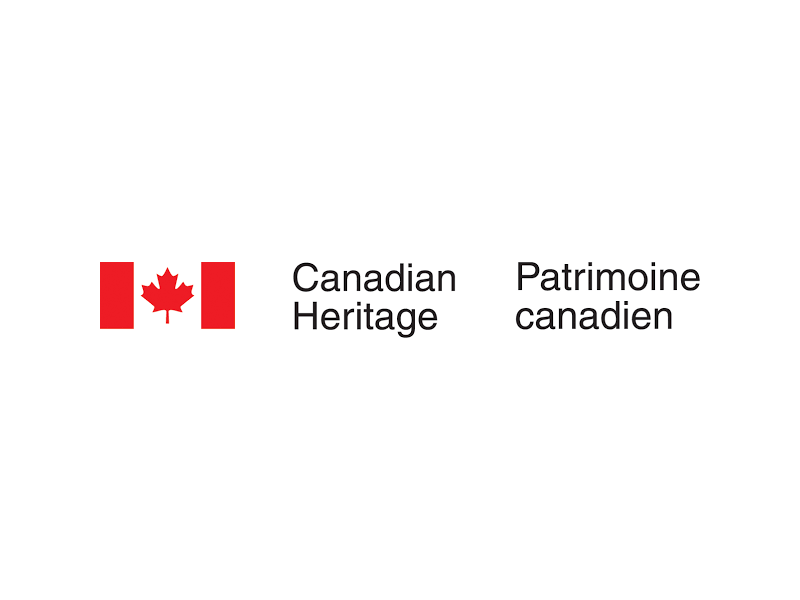 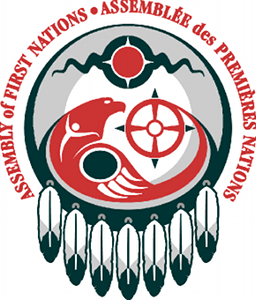 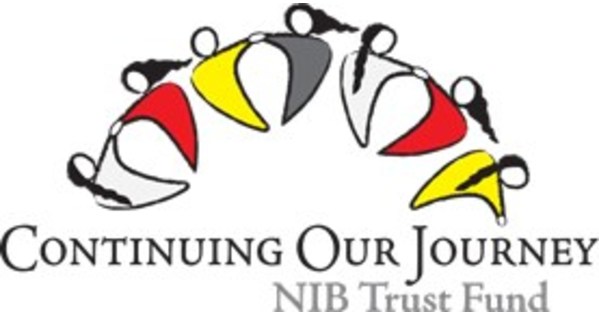 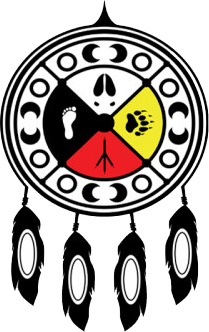 Become a member to do this!